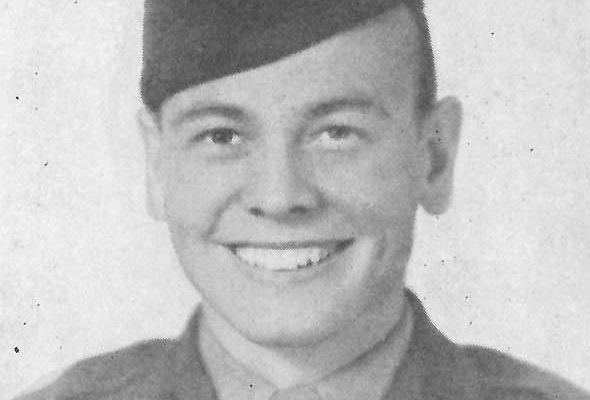 McFarland details the heroic effort Cole showed to his fellow Marines who were fighting by his side.

And for those that know a little about American history, Cole’s name should ring a bell.

The City of Park Hills and Central Middle School are planning a celebration in honor of Darrell S. Cole. It will be sometime this fall featuring a proclomation by the State. The Marines will also honor him during the event. Darrell Cole died at the age of 24 and he’s buried at the Parkview Cemetery in Farmington.