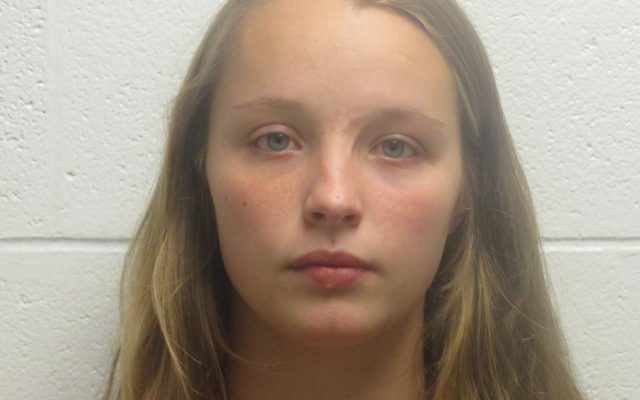 (Steelville) A Steelville woman, charged with murder in Crawford County, in relation to the death of Albert Terry Barton, will have her next court appearance later this month at the courthouse in Steelville.

20-year-old Beau Mackenna Dyer is being held on no bond and will have a counsel status hearing on July 29th.

Another person charged in this case is 51-year-old Eric M. Ray of Steelville.

He’s facing the charges of abandonment of a corpse and tampering with evidence in a felony prosecution and is being held on a 100-thousand dollar bond.

Albert Barton disappeared on June 6th and his body was found by police on June 30th.

Police still have not indicated the exact cause of Barton’s death.