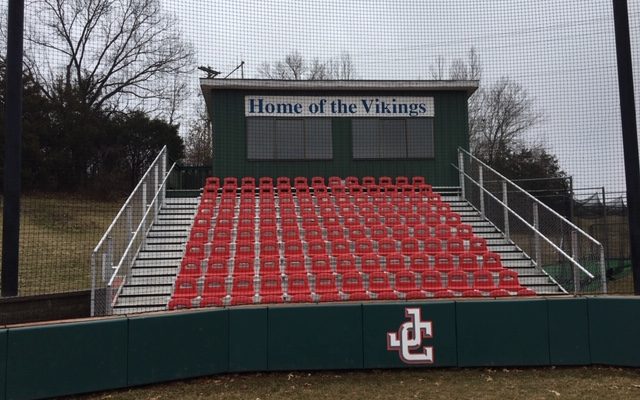 The Jefferson College baseball program has a new head coach in place and is a familiar name. Festus High School and Jefferson College alum Zac Bone was named the replacement for Kevin Moulder after he stepped down earlier this summer. Bone says stepping into this position is something he aspired to do for some time.

For the past ten years, Bone has been the head coach of the Herculaneum baseball program. He may be stepping down as a coach, he will continue to work in the Dunklin School District and take on the Jefferson College head coaching job on a part-time basis. Bone says he’s happy to still be with the Dunklin District.

Bone will also continue to coach the Festus Post 253 baseball program but may be limiting his role a bit.

Bone was the Co-Captain of the 2005 Jefferson College baseball team and finished his college playing days at Nichols State. Bone was a part of four of the five state championship teams as an assistant coach with the Festus 253 American Legion Baseball program.