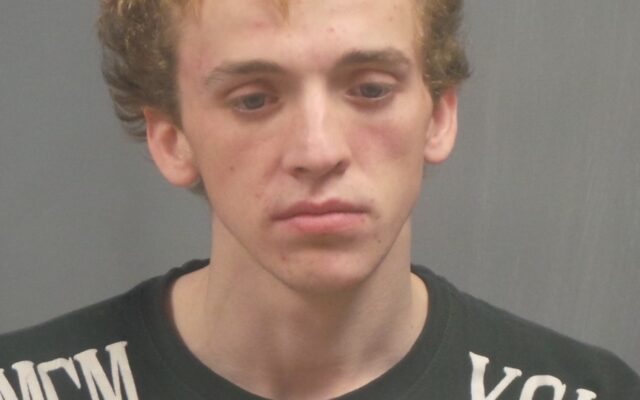 (Jefferson County) An alleged car thief in the Dittmer, Cedar Hill, and De Soto area has been arrested and officially charged.

22-year-old Nicholas Tyler of Dittmer is charged with 2 counts of 1st Degree Tampering with a Motor Vehicle, Resisting/interfering with an Arrest for a felony, and stealing a firearm/Explosive weapon/Ammonium Nitrate.

Major Higginbotham adds the detective bureau has put in many hours of investigative work in the case.

Tyler is being held at the Jefferson County Jail in Hillsboro.