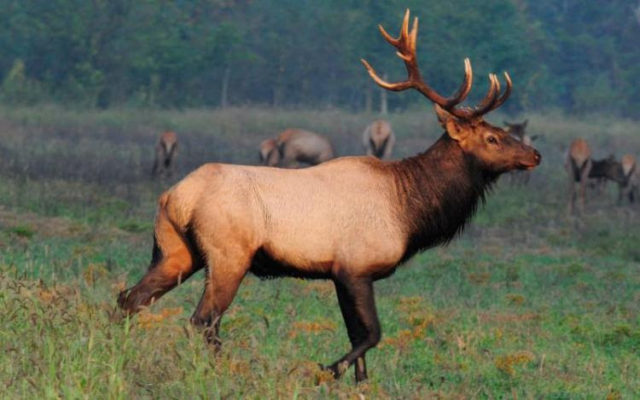 (Farmington) A big announcement was made this week by the Missouri Department of Conservation.

It’s official! A handful of Missourians will be hunting the majestic elk later this year.

Joe Jerek is the news service coordinator for the conservation department.

He explains how to apply.

Jerek says as the elk herd in Reynolds, Shannon and Carter counties grow, more Missourians will be allowed to hunt them.