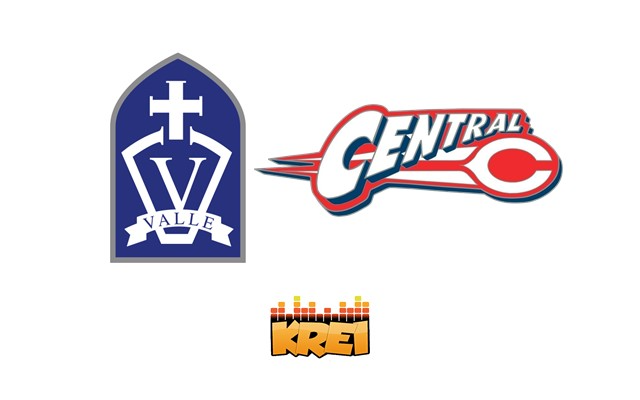 (Park Hills) A tightly contested game early broke open late as the Valle Catholic baseball team went out on the road and toppled Central by a final score of 11-3 this afternoon on KREI.

The Rebels led 2-1 through four innings of play, then in the top of the fifth, the Warriors moved out in front thanks to a big hit from sophomore Chase Fallert.

Once Valle took the lead, they never looked back as they erupted for six runs in the sixth inning to take a commanding lead late.

Then it was Fallert once again in the top of the seventh putting the cherry on top for the Warriors’ offense.

Fallert was named our Applebee’s of Farmington Player of the Game as he went 3-for-5 with two doubles, four RBI, and a run scored.

Central tacked on a run in the bottom of the seventh to inch closer, but the Warriors held on for the eight-run win.

Valle head coach Nathan Gegg says he liked the way his team swung the bat throughout the game.

The Warriors improve to (6-3) and will next be at home on Monday when they host Christian Brothers College.

The Rebels fall to (4-3) and they will next take on Fredericktown on Tuesday.