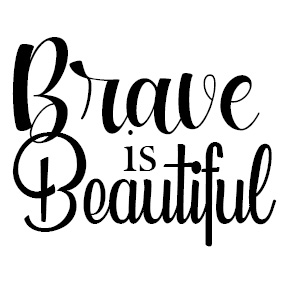 (Park Hills) The Mineral Area Council on the Arts has announced it’s final list of nominees for it’s Brave is Beautiful Photo Exhibit. Scottye Adkins is the director of the Council. She says these nominees have overcome a lot of obstacles and adversity to be where they are at today. One of the nomineess is MAC basketball coach Luke Strege.

Other nomineess include Ben and Vada Galvan, Kelsey Hayes, Roy Henson, Cynthia Johnson, Diane Marshall and Gabrielle McCutcheon. The photo exhibit they are a part of will be on display at the C.H. Cozean Library on the Mineral Area College campus in Park Hills from March 21st through April 1st. It’ll also be on display at the Centene Center in Farmington on Saturday, April 2nd from noon until 4 o’clock. A total of 19 people were nominated for the Brave is Beautiful display. Hear our interview with Adkins below.