Central Baseball Set to Host Ste. Genevieve and Valle Catholic in Round Robin Tonight on J98 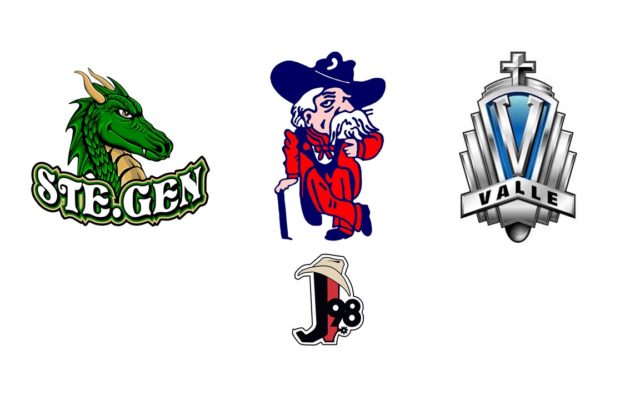 (Park Hills, Mo.) Three MAAA baseball programs get a chance at redemption tonight for a season lost due to the pandemic. Central, Ste. Genevieve and Valle Catholic will all square off against one another tonight in a round robin style format at the Park Hills Sports Complex. The first game of the evening puts the host Rebels up against the Class 4 District 2 champs from the 2019 season in the Ste. Genevieve Dragons. Head coach of the Dragons Mike McDaniel says a key to victory in both games tonight is just settling the nerves.

Central went 5-18 in 2019, however, they were playing a lot of freshman and sophomores. Those players have since grown in terms of maturity and their level of play and if they can couple that with the leadership of their outgoing seniors, head coach Ronnie Calvird thinks they’ll have success. Coach Calvird knows that both teams are going to be a challenge though.

Coverage of the round robin format tonight starts at 4:45 with the Flieg’s Equipment Pregame Show on J98. Games will have a 90 minute time limit. As soon as the game between the Dragons and Rebels ends, Valle Catholic will take the field to take on Ste. Genevieve at roughly 6:30 with Valle Catholic and Central rounding out the night around 8.