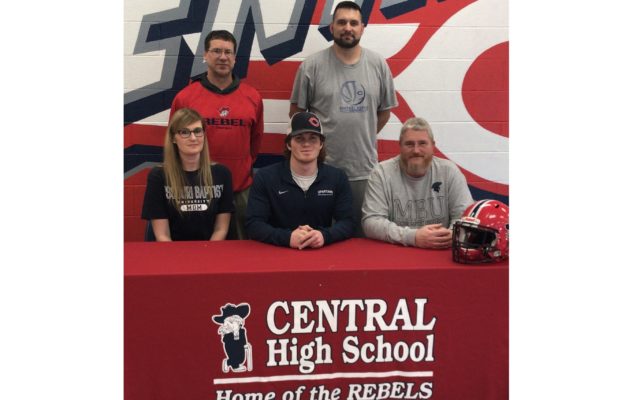 Johnson says he chose Missouri Baptist because of the potential he sees with the Spartans’ program.

Johnson says he’s ready to contribute wherever he’s needed with the Spartans, and head coach Jason Burianek wants him to follow the five pillars that are set for all the players in the program.

Following his senior season this past fall, Johnson was named 1st Team All-Conference on both offense and defensive as he racked up 105 tackles, 350 rushing yards and a touchdown.

He says playing for the Rebels was a memorable experience.