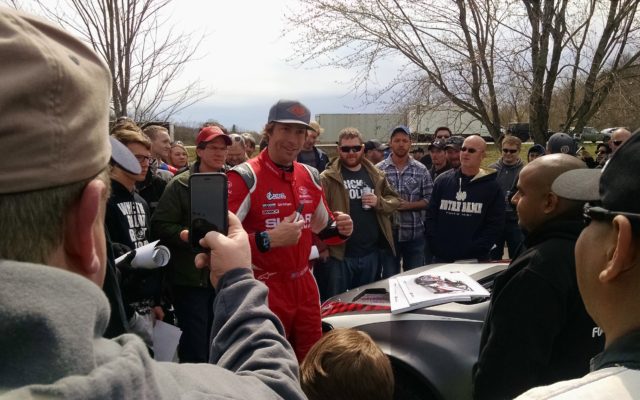 (Salem) Sorry rally fans but the 100 Acre Wood Rally, held each year on county roads in Dent, Crawford and Washington counties, is another casualty because of the coronavirus pandemic.

A news release issued today from the American Rally Association says the decision to cancel the March 20th and 21st national rally event was not taken lightly but officials’ concern for health and safety of the competitors, fans, officials, volunteers and the host communities of Salem, Steelville and Potosi must take precedence at this time.

Rally officials say there are no formal plans to reschedule the 100 Acre Wood, although several options are being considered.

Other national rally events coming up are still a go but could also be cancelled if the coronavirus outbreak is continuing.

The Olympus Rally in the state of Washington is scheduled for late April and the Oregon Trail Rally is set for late May.

After that, there are five more national rally events on the schedule for later in the year.