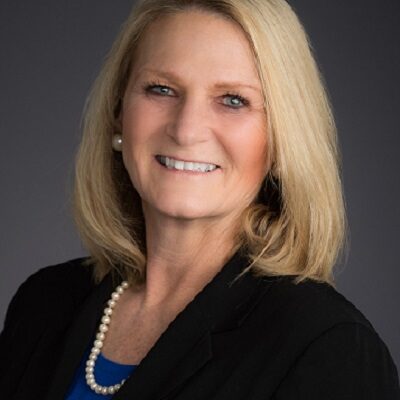 (Hillsboro) Last week, current Jefferson County Municipal Judge Juli Hand won her primary election race to become the new Associate Judge for the 23rd Judicial Circuit in Division 11. This position has been left vacant since Judge Eddie Page was appointed to become Circuit Judge in Division 2 earlier this year. There have been discussions that the winner of the Division 11 race might be appointed to that position for the remainder of the year. Judge Hand says she would be willing to accept the early appointment, but she has some things to take care of first.

As of Monday afternoon, Missouri Governor Mike Parson had not announced an appointment for that position. Juli Hand will not have a November race, as no Democrats filed to run.