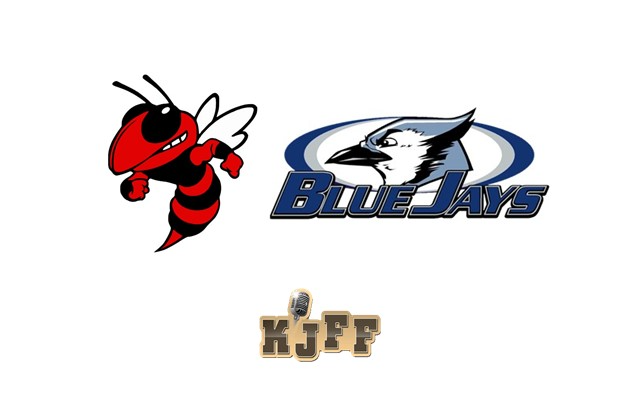 (Festus) Two of the hottest boys’ basketball teams in Jefferson County collide in conference play when the Crystal City Hornets take on the Jefferson Blue Jays Friday on KJFF.

Nobody might be on more of a roll than Crystal City, which had won 5 straight and seven of their last eight before a loss on Wednesday night.

But the Hornets have still dug themselves out of a 1-7 start to the season, thanks to the strong senior tandem of Donovan Tullock and Carson Short.

Jefferson responded to a 2-4 start to the year with 7 wins in the next 10 games.

And even after back-to-back losses, the Blue Jays bounced back to beat Grandview on Tuesday.

The Blue Jays have owned this JCAA Small-School Division rivalry of late, winning the last 5 meetings.

But the Hornets lead the all-time series 9-8.

Crystal City and Jefferson both look to keep rolling when they meet Friday evening at 7.