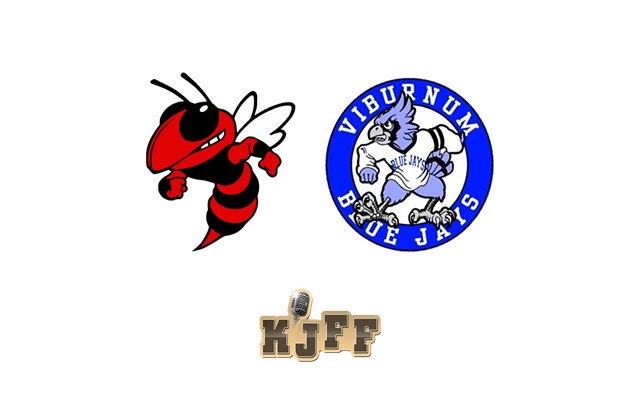 (Viburnum) They’ll play for a championship in Iron County Thursday when the Crystal City Hornets take on the Viburnum Blue Jays in the Class 2 District 4 girls’ basketball title game on KJFF.

Both teams rolled in semifinal victories to set up a rematch of last year’s championship game.

Crystal City is 6-13 but seems to be catching fire late in the season again thanks to senior Annie Waites and sophomores Molly Clemmons and Kate Eisenbies.

Hornets head coach Ken Jones says his team might be young on paper, but they know what it takes to win a championship.

Crystal City knocked off Viburnum 38-35 when these 2 teams met for a title in 2020, and the Blue Jays have used that disappointment as fuel.

Seniors Tatumn Boyer and junior Madison Courtright lead the way to a 12-6 season and a return to the district title game.

Head coach Brooke Hunter believes her club has rounded into a complete team.

The Blue Jays won their matchup with the Hornets earlier this season 65-33 and have come out on top in five of the previous seven meetings.

But it’s Crystal City who will look to repeat as Class 2 District 4 champions when they visit Viburnum Thursday evening.