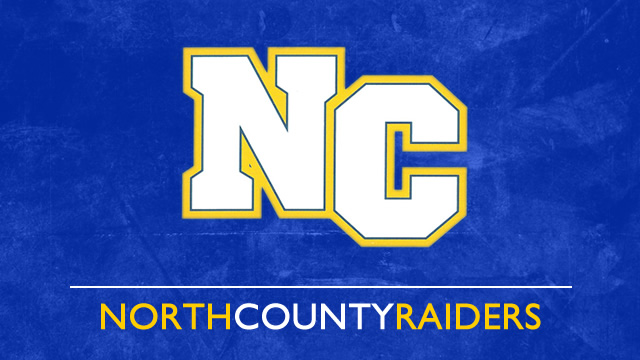 In 12 years at Hillsboro, Johnson amassed 225 wins against 104 losses and captured four district championships. This will be Johnson’s second stint at North County having coached the Raiders from 2007-2010 going 50-34 in three seasons.

Johnson tells us how this job came about.

Palmer will remain on the staff as head coach of the junior varsity team and assistant varsity coach. Johnson says it was important to keep his friend around the program.

Hillsboro and North County played 11 times over the last 12 years. The Hawks won eight of those matchups but the Raiders knocked Hillsboro out of the Class 5 District 1 tournament this past season.

While Johnson is familiar with the history of North County, he’s gotten a chance to work with his new team this summer.

Johnson will inherit a team that returns nearly 70-percent of its scoring from last year and multiple key contributors on the defensive end. Incoming senior Lane Wigger and his 19.7 points-per-game is among those returning.