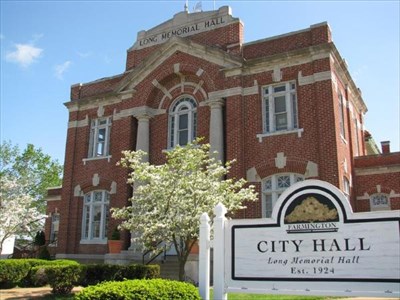 Beavers also pointed out that work began this week on the restroom at the all inclusive park being put in at Engler Park. It’s the first structure for the park and they are putting in.

Play it Forward in the Parkland is the group that got the idea moving forward for the park. The city of Farmington, Brockmiller Construction and several other groups are donating time and labor to help make the park a reality.