Farmington Over Festus on Final Play 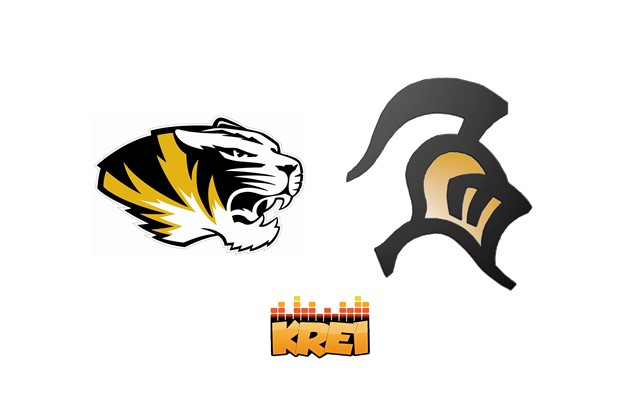 And that’s how Farmington beat Festus on KREI. Senior kicker Kael Krause had missed field goals from 31 and 24 yards earlier in the game, but he didn’t have any doubt on his final try….

Farmington dominated the stat sheet and the clock, but couldn’t pull away with missed field goals and an interception in the endzone.

The Knights drove 82 yards in 17 plays and drained 10:52 off the clock to start the game, but failed to come away with any points.
However, the next time they touched it Kaden Files capped a 69 yard 14 play drive with the only score of the first half….

Farmington outgained Festus 157 yards to 46 in the first half and dominated time of possession 19:33 to 4:30, but Festus hung in and needed only one play to tie it up in the second half…

That score came with 7:51 left. The Knights used the rest of the clock before the decisive field goal to win. Farmington coach Erik Kruppe says these type of grind it out wins fit his team’s personality…

Braden Botkin rushed 161 yards on 34 carries. Kaden Files ran for 119 on 31 tries
A.J. Ofodile suffers his first loss at Festus. He tipped his cap to the Knights…