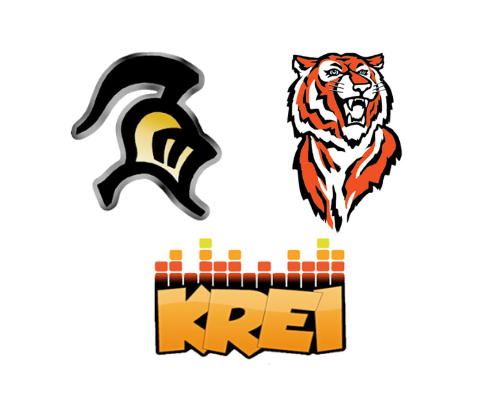 (Cape Girardeau) The Farmington Knights traveled to Cape Girardeau tonight and caged the Tigers of Central High School 21-0. The Knights only needed 11 seconds to set the tone, as Drew Felker scored from 65 yards out on the first play from scrimmage.

Felker has always been a consistent runner but has improved steadily through the air. After tonight, Felker now has at least one passing touchdown in three straight games. Felker was able to find Brady Cook wide open for 28 yards.

Both teams were quiet for the rest of the first half, as neither team could find the endzone. However, in the first possession of the second half, Felker does it again. Putting his head down behind the Knights O-Line.

Felker received our Applebee’s of Farmington player of the game with 162 yards rushing, 43 yards passing, and 3 total touchdowns. Though Felker played an amazing game, the Farmington defense deserves some spotlight, as they have only given up 1 touchdown in their last 10 quarters of play. Coach Kruppe is really proud of their effort.

Farmington improves to 4-1 and 2-0 in SEMO North Conference Play. The Knights’ next game is their homecoming game, hosting Poplar Bluff from Haile Memorial Stadium on KREI.