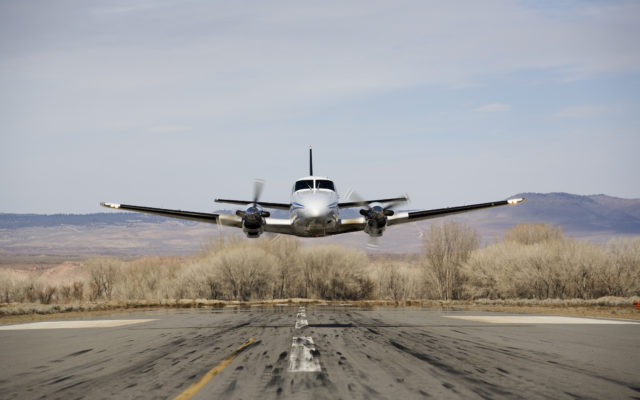 (Crystal City, Festus) After months of discussion along with lots of rumors….the Festus Airport will be closing and sold off. Alex Bischoff runs a 501C3 on the airport grounds called Operation Savannah. Bischoff is a pilot, and flying enthusiast. He says the airport’s final days of operation will be next month.

So who is purchasing the facility?…an industrial company, and the project is called Redbird. Jefferson County Government has committed up to 7.25 million dollars to help with infrastructure costs for the project. Bischoff says he’s in agreement with the closing of the airport if the company builds a new airport in the future.

The Festus airport runway is not long enough to handle anything more than single-engine aircraft, gliders, and helicopters. The property also does not have enough land to expand the runway. There are around 20 aircraft on the grounds, but many of them are in pieces and not flyable.