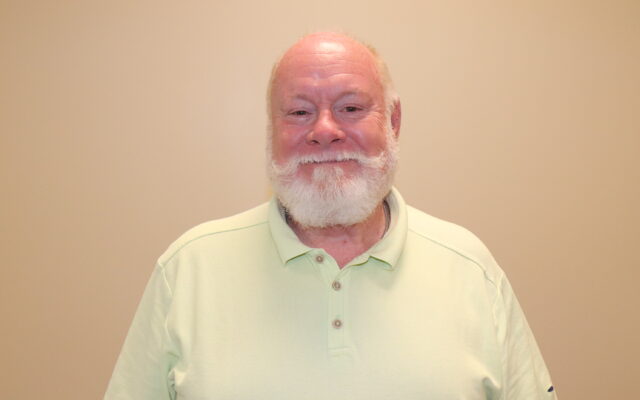 Festus schools spokesman Kevin Pope says Barker will be inducted into the hall of fame with a ceremony on Friday, September 16th.

During a 33-year career in education, Barker taught students in the Festus, Crystal City, and Dunklin School Districts. He served as an administrator in the Hillsboro, Dunklin and Festus School Districts.

In addition to his role in the classroom, Barker served as a freshman and JV football coach, freshman basketball coach, and a Special Olympics track & field coach.

Ken Barker is married and he has three grown children and five grandchildren.