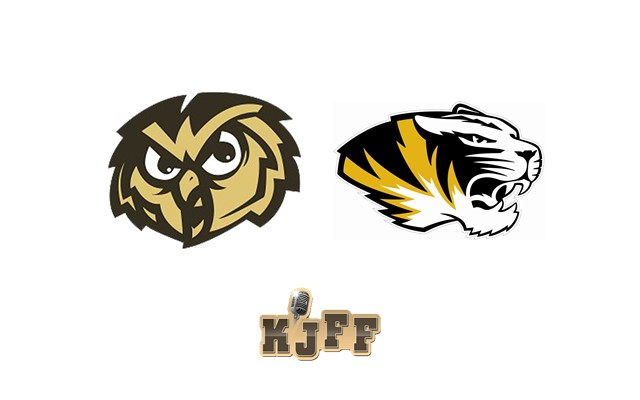 (Festus) The Festus Tigers asserted their authority on the diamond by winning both games of a doubleheader against the Windsor Owls Tuesday on KJFF.

Festus took the first game 9-3, but it was Windsor who actually jumped in front.

Festus trailed 3-0 but ultimately rallied in the fifth inning.

The Tigers added on more to pull away for their fifth straight win.

Senior Connor McDonald finished 4-for-4 at the plate and had 4 runs batted in to earn Applebee’s of Farmington Player of the Game.

In the second game, both pitchers were electric, with junior Greg West keeping the Owls in it.

But Festus would get the 2-0 win thanks to a complete game shutout by junior Ian Brown.

Brown allowed just 2 hits on his way to being named Applebee’s of Farmington Player of the Game.

Festus runs its win streak to six as the Tigers have started conference play 3-0 and are 12-4 overall.

Windsor starts league play with a pair of losses and is 8-6.