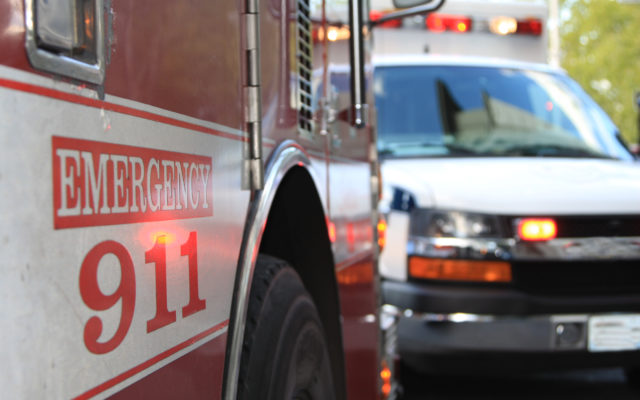 (De Soto) Crews with the De Soto City Fire Department and surrounding agencies responded to a fire alarm at the Villas Nursing and Residential Care in De Soto on Sunday morning.

De Soto City Fire Chief James Maupin says they got the call a couple minutes after 9am.

Chief Maupin says the 1st alarm was upgraded to a 2nd alarm when fire crews saw smoke from inside the building.

Firefighters worked to extinguish the fire quickly and residents were returned to their rooms once the building was safe with no injuries reported.

The cause of both the electrical pole fire and fire within the heating and cooling unit inside the facility is still under investigation.