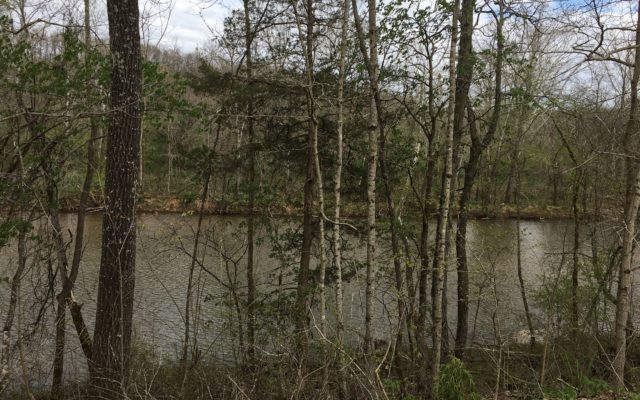 (Eminence) Float season is underway in Missouri and there are concerns that another season will float by without the enforcement of horsepower limits in the Ozark National Scenic Riverways.

The General Management Plan for the Current and Jacks Fork Rivers corridor was completed more than five years ago and included restrictions on motorboats of any horsepower on upper stretches of the rivers during peak float season.

Jennifer Conner with the Missouri Sierra Club says the limits were developed with input from local and state stakeholders.

Richard Orr with the Conservation Federation of Missouri explains the channels in the Current and Jacks Fork Rivers corridor are very narrow and shallow.

He says the use of horsepower makes the river experience more dangerous and threatens wildlife.

The National Park Service received more than 3-thousand public comments on the management plan and contends the limits were created after an extensive and transparent process.

The National Park Service manages the Ozark National Scenic Riverways, and says the enforcement process is lengthy and it is working to ensure the rules are clear and enforceable.