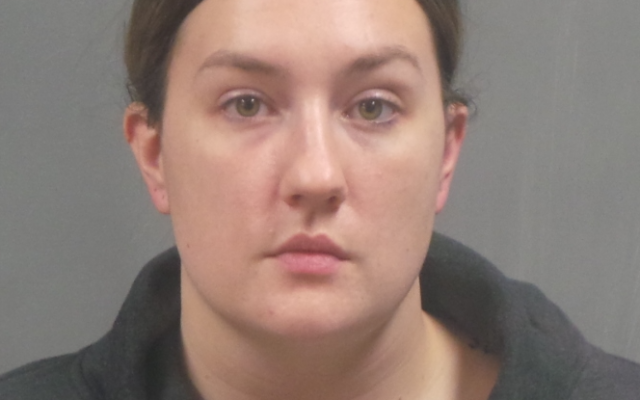 (De Soto) One of the three former De Soto Police Officers connected in an assault of a prisoner in September of last year has been placed on probation.

28-year-old Bethany Zarcone of Farmington has been placed on two years probation after she plead guilty to assaulting a prisoner who was handcuffed at the city jail.

Zarcone plead guilty to 4th Degree Assault on September 14th and Jefferson County Division 4 Circuit Judge Brenda Stacey initially sentenced her to 90 days in jail but the sentence has since been suspended and Zarcone has been placed on probation instead.

The two other former De Soto officers involved in the incident, 56-year-old James Daly of Imperial and 23-year-old Allayna Campbell of Parks Hills are facing charges with the cases against them pending at this time.

Campbell has been charged with tampering with physical evidence.