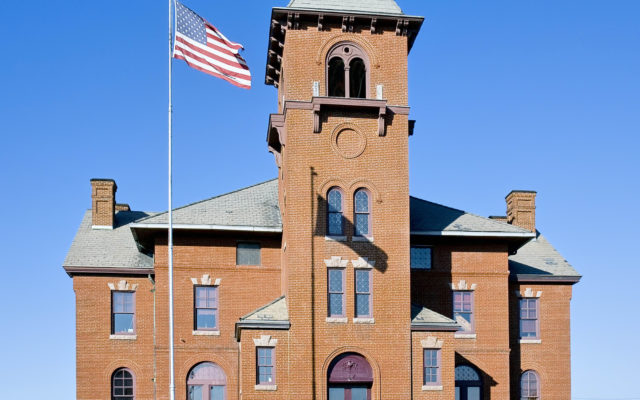 An audit last year from Auditor Galloway’s Public Corruption and Fraud Division discovered more than $13,000 went missing from the Madison County Collector’s office in Fredericktown between January 2017 and October 2018.

The audit showed that property tax bills were paid but then deleted from the system and the payments were not deposited into county accounts.

“The betrayal of public trust not only robs taxpayers, it also can take a toll on the confidence that citizens have in government agencies to do what is in their best interest,” Auditor Galloway said. “Kelcey Gresham betrayed that trust to enrich herself, but her actions cost even more.  She joins a long list of public officials in Missouri whose criminal acts have been uncovered through my office’s audits” Galloway went on to say.

Under the terms of the guilty plea, Gresham paid restitution of $5,409 and was placed on probation for five years.

The case was prosecuted by the Missouri Attorney General’s office.