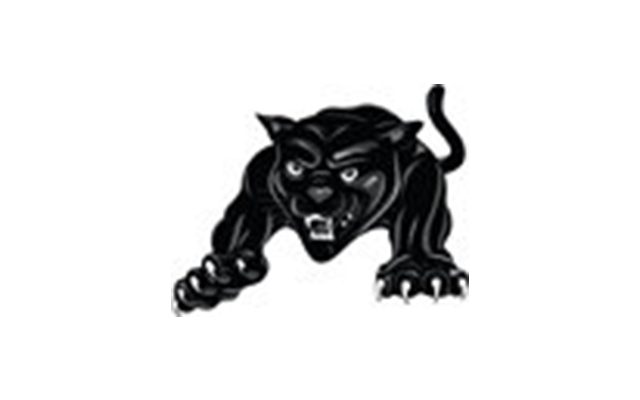 (Fredericktown) The Fredericktown Blackats volleyball team have had a near perfect start to the season, improving to 11-0-1 after a victory over Ellington Monday night. Coming into her third year as the head coach, Billie McFadden believed this team could be special.

Fredericktown had cycled through a few different coaches in recent years before settling down with McFadden, but it’s taken her time to build up the program.

While she’s proud of her kids buying in to her coaching philosophies, McFadden knows she’s got some athletes on the team.

The Blackcats continue their season Tuesday night when they travel to Arcadia Valley.