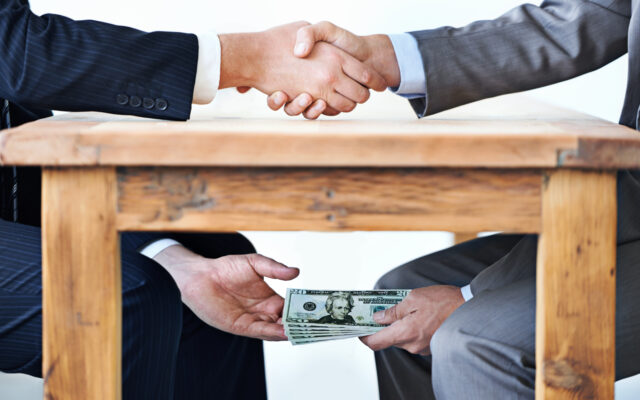 (Jefferson City) Could you be paying more at the grocery store because of companies conspiring to squeeze your wallet?

Before a court could rule on that question, Smithfield Foods has agreed to pay 75-million dollars to settle a lawsuit after accusations of the meat producer and several competitors of conspiring to inflate prices by limiting the supply.

The settlement filed this week must have the approval of a judge.

Chinese-based Smithfield is a major landowner in Missouri with more than 130 farms.

The company denies liability but agrees to settle.

Other defendants in the food price conspiracy allegations include Hormel and Tyson Foods.