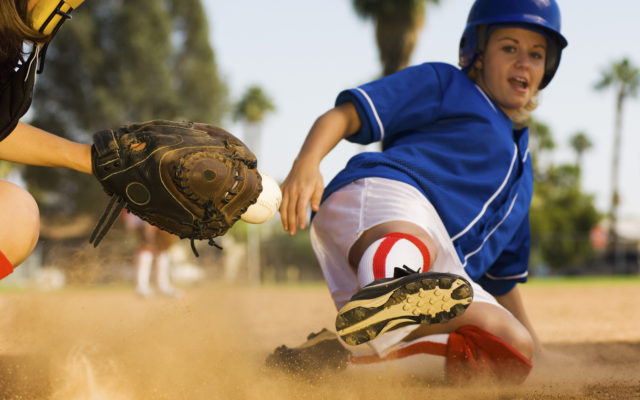 (Hillsboro) The Jefferson County Game of the Week is back with a softball showdown between the Jefferson Blue Jays and Hillsboro Hawks Monday on KJFF.

Jefferson has been trying to get a young team to find its footing, resulting in a 2-11 record.

But Blue Jays head coach Robert Kuehnle thinks his team is going in the right direction.

Hillsboro is having an excellent season.

The Hawks are 15-5 and near the top of the conference, thanks largely to Dream Team pitcher Elly Eckrich.

The senior has won 11 of her 12 starts this season and has yielded a minuscule 0.61 earned-run average.

Hillsboro head coach Kevin Lucas says Eckrich is not going to throw away her last shot.

The Hawks have won all 10 previous meetings with the Blue Jays.

Hillsboro hosts Jefferson Monday afternoon in the Jefferson County Game of the Week.