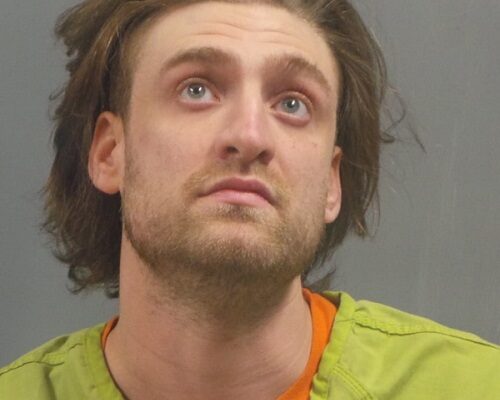 (Hillsboro) According to a release by the Jefferson County Prosecuting Attorney’s Office…On Wednesday, a jury found Nicholas Smoot of Hillsboro guilty of Murder in the 2nd Degree, Armed Criminal Action, and Domestic Assault in the Second Degree. On December 19, 2019, Smoot assaulted his then-girlfriend by biting her. Smoot’s father, Eric Smoot, age 53, attempted to stop the assault. Smoot struck his father several times in the stomach with a golf club causing his death.

First Assistant Travis Partney handled the trial with the help of Assistant Prosecuting Attorney Brent Wolk. The Jefferson County Sheriff’s Office investigated. Sentencing will be held at a later date by Judge Brenda Stacy in Division 4.