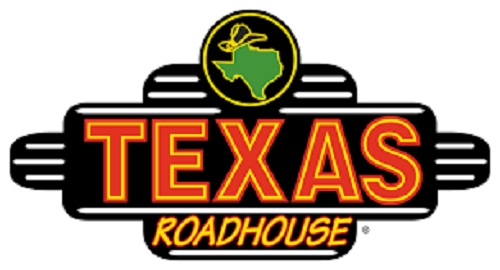 (Festus) After much speculation and ongoing rumors, a Texas Roadhouse restaurant will be coming to Festus. City Administrator Greg Camp says the finalizing agreement and approval were made at the city council meeting earlier this week.

Camp gives the area of the property where the steakhouse will be located.

Construction of the new Texas Roadhouse could begin in April with the possibility of completion before the end of the year.