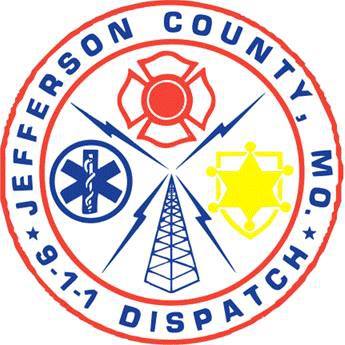 166 of those laptops were already purchased by the Jefferson County Sheriff’s Office.

Chief Williams says they have since reimbursed the sheriff’s office for those laptops.

Laptops were donated to all emergency agencies that dispatch with Jeffco 9-1-1.