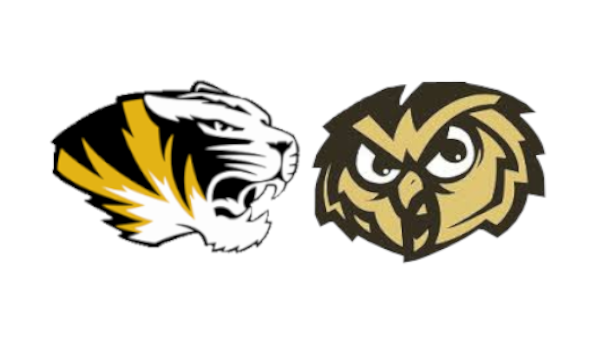 (IMPERIAL) A Jefferson County Conference boys basketball game is tonight at 7 on AM 1400 KJFF as the Festus Tigers visit the Windsor Owls.

These two teams played a non-conference tournament game earlier this season when the Owls beat Festus in the first round of the Gene Steighorst Invitational. Since then, the Tigers have gone 3-4 and sit at 3-7 overall.

Tigers head coach Jason Therrell wants his guys this time to make it tougher for the Owls to score.

Windsor enters this matchup with a 6-5 record and fresh off a 7-point overtime victory over Fox on Wednesday. The Owls have dealt with the injury bug all season but guys are starting to come back.

Even with some inconsistency with their health, Owls head coach Jason Gillman believes his guys can play to the pace that he wants.

Tonight’s game between Windsor and Festus will be the first official conference game of the season for these two. Festus leads the overall series since 2000, 28 wins to 7. Tip-off is scheduled for 7 on AM 1400 KJFF with the Flieg’s Equipment Pregame Show beginning at 6:45.