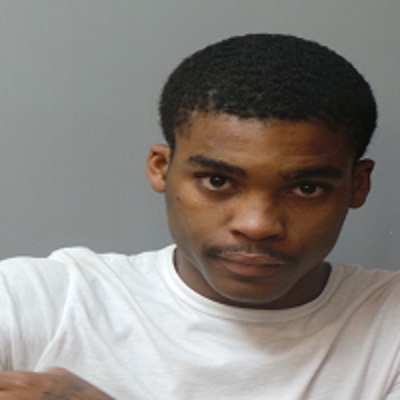 (Imperial) Law enforcement is seeking an 18-year old from St. Louis County after stealing multiple guns from a pawn shop. On July 12th, investigators believe Carnell Robinson broke a window at Mike’s Pawn Shop in Imperial and entered the business with two other suspects and stole three rifles and a shotgun. Jefferson County Sheriff Dave Marshak says detectives were able to find fingerprints at the scene.

Robinson faces charges of five counts of stealing, a Class D Felony and one count of burglary, also a Class D Felony. Robinson and the other suspects are still on the loose and anyone with information is asked to call the Jefferson County Detective Bureau at (636) 797-5515.