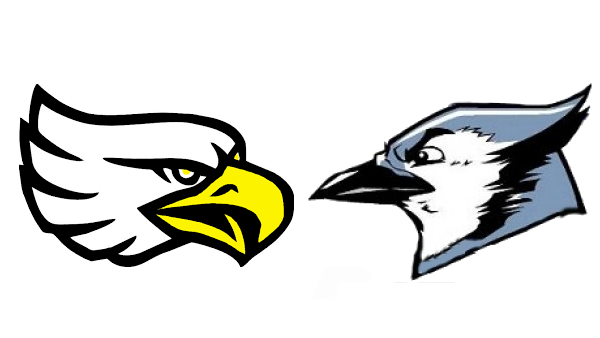 (Festus, Mo.) It’s a double dip of high school basketball action tonight as the boys and girls teams for Jefferson and Grandview square off on AM 1400 KJFF.

The games will be played at Jefferson High School, and it’s their Hoops for Hope night which is a fundraiser for families in the R-7 area who are enduring a battle with cancer.

Bluejays athletic director and girls team head coach Jason Dreyer says it’s a wonderful event that has raised a lot of money and awareness in their community.

The first game of the evening will be the girls game as the 9-10 Bluejays take on the 10-4 Eagles.

Grandview enters this game riding a four-game win streak against Jefferson dating back to 2016.

Dreyer says it will be a tough matchup against a capable Grandview team.

The Eagles had a great start to 2020 as they won all five of their games played in the month of January.

Grandview head coach Steve Noblitt says despite his team finding their rhythm here late in the season, he expects Jefferson to put up a fight.

The second game will feature the boys teams as the 9-10 Bluejays square off with the 6-14 Eagles.

Jefferson has gotten the better of the boys matchup against Grandview in recent years, winning three-straight games by an average margin of 27 points.

Grandview is 2-2 in their last four games with big wins over Northwest and Metro.

Coverage of the boys and girls basketball games between Jefferson and Grandview begins tonight at 5:45 on AM 1400 KJFF.