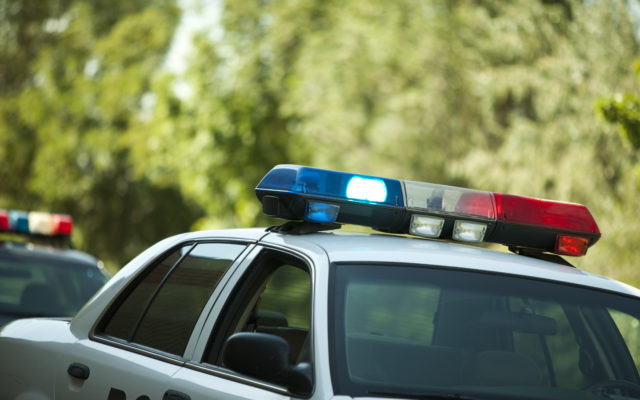 (Jefferson County) Thanksgiving is coming up on Thursday and with many people expected to be off work during the latter half of the week, law enforcement agencies are preparing for what could be a busy travel time.

Festus Police Captain Doug Wendel says they typically don’t have too many problems on Thanksgiving itself; however, the night before can be problematic at times.

The Missouri State Highway Patrol announced they will have all hands on deck while conducting operation C.A.R.E. throughout Thanksgiving and the holiday weekend.