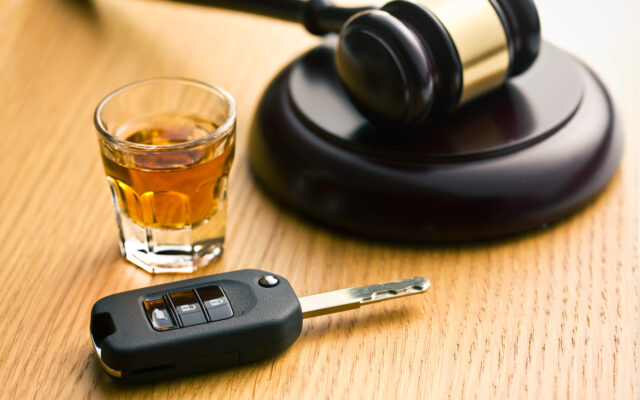 (Cape Girardeau) The executive director for the United Way of Southeast Missouri has been given a suspended sentence for driving while intoxicated.

Elizabeth Shelton will be on probation for two years after serving four days of shock time in the Cape Girardeau County Jail.

Shelton had been found guilty of DWI on two previous occasions.

She was arrested last September after a two-vehicle accident in Cape Girardeau.

The arresting officer said Shelton had shown signs of impairment like slurred speech and having trouble maintaining her balance.