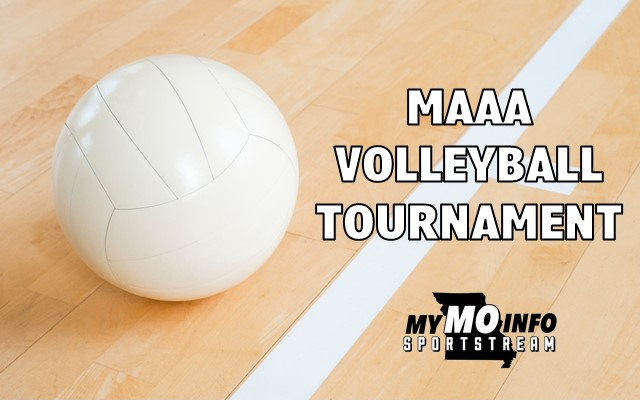 (Ste. Genevieve) The MAAA volleyball tournament concludes today with three brackets at three locations. We’ll broadcast the gold or championship bracket on the MyMoInfo SportStream starting with the semifinals at 4 from Ste. Genevieve High School. First up its the host Dragons against North County. Ste. Gen was the large schools regular season champion. They defeated Kingston and Potosi in pool play. Coach Carla Basler says blocking, passing, and communication will all have to be at a high level.

Ste. Genevieve comes in at 17-5 and ranked 7th in Class Three. North County swept Farmington to arrive in the gold bracket and enter the match at 13-11-2. Head coach Chelsey Crocker says her team can’t count on going on 5 and 6 point runs at this point in the season.

The Rebels are ranked 5th in Class Three and stand 21-4-3. Coach Tracie Casey says these two teams are highly competitive.

We’ll start our coverage of the gold championship bracket of the MAAA volleyball tournament at 3:45 on the MyMoInfo SportStream starting with the semifinals, through the third place match and concluding with the championship.