MAC Women to Lincoln Land on KREI; MAC Men Up to 11th 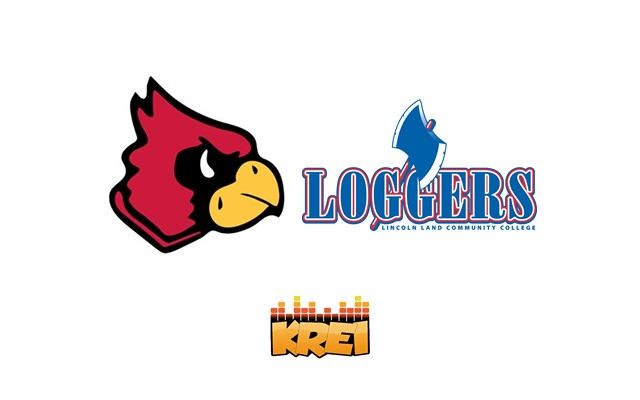 (Springfield, IL) The Mineral Area College women’s basketball team heads to the Land of Lincoln to take on the Lincoln Land Loggers Tuesday on KREI. Lincoln Land is a Division Two team that so far has played three Division One teams and gone 2-1. Their only setback is a one point loss at Jefferson College. MAC Briley Palmer says the 10th ranked Loggers will provide a real challenge…

MAC is still receiving votes in the national poll and comes into the game at 2-1 after splitting an early season home and home with Vincennes. We’ll start our broadcast from Springfield at 4:45 with your Fliegs Equipment Pregame Show on KREI.

After defeated #1 John A. Logan on the road on Saturday the MAC men vaulted from #19 to #11 in the nation. Their next action will be Friday and Saturday in Chris Morrison State Farm Classic to raise money for Visions of Hope, organization to assist those with autism.