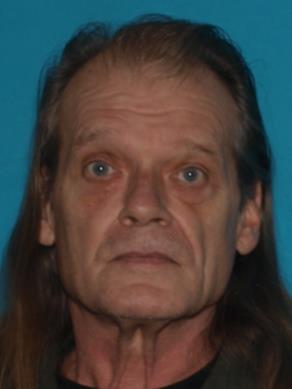 (Hillsboro) The state of Missouri has issued an Endangered Silver Advisory for a missing Hillsboro man.

The highway patrol says Dana Tackett is described as a white male, age 65.

He was last seen wearing a leather jacket and a polo shirt with camo pants.

He’s been diagnosed with Diabetes, Chronic Pancreatitis, depression, heart issues, and cognitive deficits from a stroke 4 years ago.

He was last seen by a neighbor leaving his home on Friday morning at 8 o’clock.

He apparently left all his medications, cell phone and money/debit cards at his home.