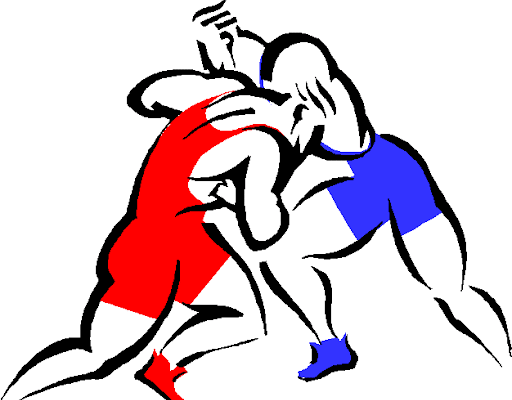 Girls wrestling in Jefferson County has reached its postseason.

The MSHSAA District 1 tournament takes place this weekend in Hillsboro, with 7 schools from Jefferson County participating amongst the 40-plus schools in total.

Four out of the 5 wrestlers for the Hillsboro girls have winning records this season, including junior Grace Johnson’s 22-10 mark.

Hawks head coach Matt Mitchell says his team has been anxiously waiting for a chance to win their biggest matches of the season on their home mat.

One of the big headliners this weekend will be DeSoto junior Jaycee Foeller, who went undefeated last season on her way to winning a state championship in the 167-pound weight class.

Foeller is again unbeaten, but Dragons head coach John Brown says the rest of his team has a chance to make some noise at districts.

Some young pups will get a chance this weekend as well.
The Fox Warriors are a youthful bunch led by 187-lbs senior Sheila Deronjic.

Fox head coach Matt McKinney says his freshman and sophomores have been griding throughout the season.

The District 1 tournament at Hillsboro begins with bouts Friday evening starting at 5:30 and resumes Saturday morning at 10.