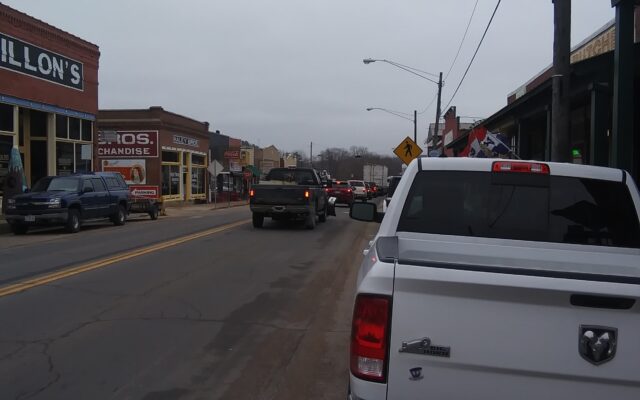 (Steelville) Security has been improved at Steelville City Hall.

Mayor Terry Beckham says at this week’s city council meeting, discussion took place on the latest project that has just wrapped up at city hall.

Mayor Bechkam says Steelville will also be getting a new eatery.

In other news from the Steelville City Council meeting, it was announced the Crawford County town has received another great score in this year’s annual water quality report.