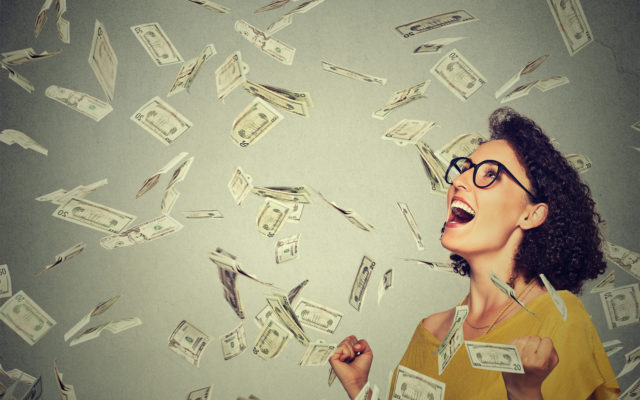 The one time cash payout for the new jackpot is more than 602 million dollars.

The odds are staggering; you’re more likely to become an astronaut, get struck by lightning, or win an Olympic gold medal.