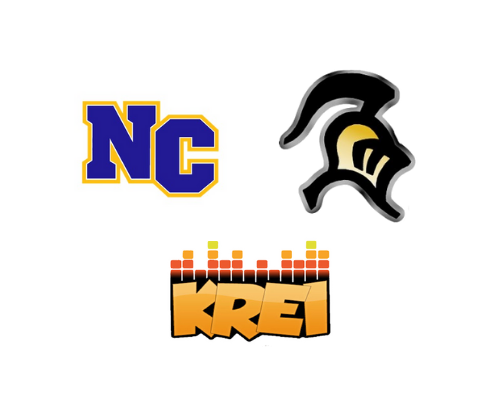 (Farmington) North County got their first victory over Farmington since 2014 last night 35-12. It was a dominant performance on both sides of the football for North County, The Raiders stood the Knights up on the first possession of the game and forced a punt, then Jobe Smith got his first carry of the ball game.

But Smith wasn’t done there, the Raiders stopped the Knights on the ensuing drive, and the ball went back in their playmaker’s hands.

Carson Elliot wanted to get in on the fun and broke out a big gain of his own to put the Raiders up three scores.

The Knights started to claw their way back and scored off a 1-yard run from Bryadon Berry before halftime, and in their first possession of the third quarter, Drew Felker fought his way into the endzone making the score 21-12

In last year’s matchup, North County was in a similar situation. A single-digit lead at the start of the 4th quarter. But Jobe Smith and Nolan Reed weren’t going to let history repeat itself, as Smith broke out a huge gain and a QB sneak from Reed capped off the dagger drive.

Reed would score one more time after another big run from the Applebee’s of Farmington Player of the Game Jobe Smith. North County will face Howell North in their home opener next Friday while Farmington travels to Potosi. You can listen to the Knights vs the Trojans on AM 800 KREI.