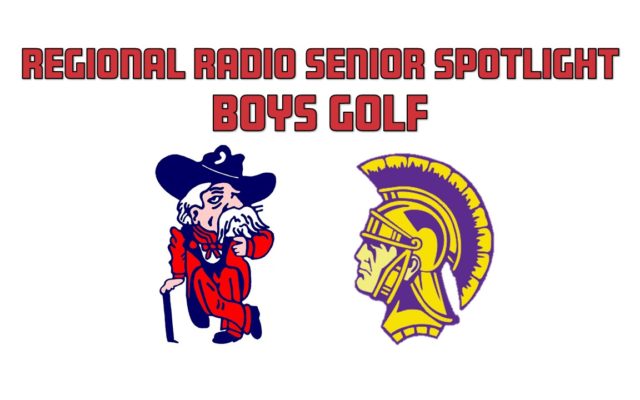 Bradley would have been a four-year varsity player for the Central golf team this spring and has been one of the best players in the program’s history. He was a leader for the Rebels, always encouraging the younger players. Bradley is a cerebral player on the golf course, knowing how to think through his approach to each hole and then execute. He was a two-time All-Conference and All-District selection and was a three-time Sectional and State qualifier. In 2018 Bradley was named All-State and took home the MAAA Conference Championship and the Class 3 District 3 Championship. He was a two-time member of the Regional Radio Golf Dream Team and was named the Regional Radio Golfer of the Year in 2018. Bradley plans to attend Missouri Baptist University in the fall where he will study business administration.

Gremminger was set to be a four-year player for the Rebels golf team this spring. He was a talented player, a hard worker, and brought a great attitude to the course all throughout his time at Central. Gremminger had an excellent swing off the tee and consistently improved his short game. He was also a member of the Rebels football team. Gremminger plans to attend Southern Illinois University before enlisting in the Air Force.

Landolt was going to be a four-year player for the Central golf team this spring. He was a strong player for the Rebels who consistently worked at improving his game. Landolt could absolutely crush a golf ball and had one of the fastest club-head speeds in the history of the program. He is also a member of the Central football team. Landolt is currently undecided on his plans after graduation.

Larimore would have been a four-year varsity player for the Potosi golf team this spring and had a decorated career for the Trojans. He was a range hound who was always working on improving his game. Larimore was a quiet leader who set a great example for the younger players in the program to follow. He was named All-Conference three times and was All-District and a Sectional Qualifier in 2019. Larimore plans to attend Mineral Area College in the fall before transferring to Southeast Missouri State University to study mechanical engineering.