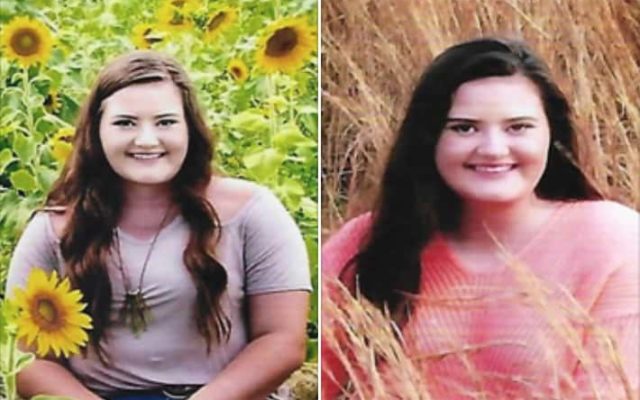 A Fox teenager is being remembered after she was killed yesterday in an accident near Timbo.

Trey Berry, softball coach at Rural Special High School, said this morning that Briley Dawn Morgan, 17, a senior at the school, was an “outstanding” softball player, one of the “elite,” who also enjoyed other sports such as basketball and track. Berry said Morgan, who was currently serving as the basketball team’s manager, was a very versatile student who was involved in just about every activity on campus.

According to officials, Morgan was driving a 2013 Nissan west on the highway when the Nissan crossed into the eastbound lane and struck a 2018 Ford driven by Rufus Lee Werb, 43.

Werb was injured and taken to the Stone County Medical Center. (For more on this story, click here.)

Visitation for Morgan will be Friday, Jan. 24, from noon until 2 p.m. at the Rural Special High School gymnasium with funeral services scheduled for 2 p.m. at the same site. Mountain View Funeral Home, which is handling arrangements, released the following obituary for Morgan:

Briley Dawn Morgan, the daughter of Danney Morgan and Brandy Edwards was born June 18, 2002 in Branson, Missouri, and passed away January 22, 2020 in Timbo, Ark. at the age of 17 years.

Briley attended the Fox Church of Christ and was a senior at Rural Special High School. She enjoyed playing any sports (especially softball), spending time with family and friends, singing, and playing with her dogs Addie and Cooper. Briley was very active at her school and was a member of FFA, FBLA, Beta, FYI, and the Science Club. She touched many lives and was a blessing to the Fox Community.

Briley is preceded in death by her grandpa Leon Scott and one cousin, Harley Miller.

Brother Dylan Stewart and Brother Junior Barham will be officiating the service. Interment will take place at the Fox Community Cemetery.

Honorary Pallbearers will be Brayden Morgan, Braxton Doshier, Jacob Edwards, and the RSHS Class of 2020.