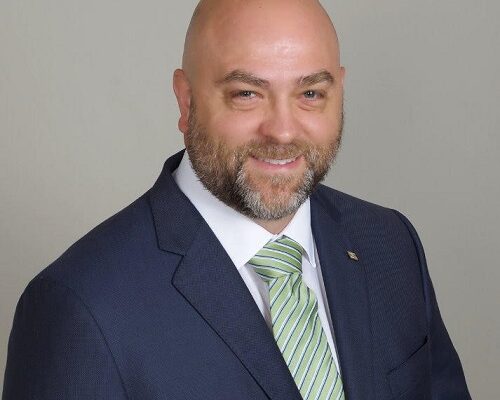 (Hillsboro) The Jefferson County Council plans to appoint Scott Seek to fill the vacant seat in District 5. Seek won his election to become the new County Councilman last week, but that was to take place in 2023. The council decided to go ahead and appoint him to fill the remaining term for this year. County Executive Dennis Gannon says his official appointment will be coming in less than two weeks.

Renee Rueter ran unopposed in the Republican Primary for State Representative in the 112th District, and will also be unopposed in November. In becoming a state office holder, she will have to resign her District 2 County Council position. Gannon says council Vice Chair Phil Hendrickson has been working on a set of procedures to replace a council member due to resignation to make it more clear.