Senator Blunt To Tour The Area On Thursday 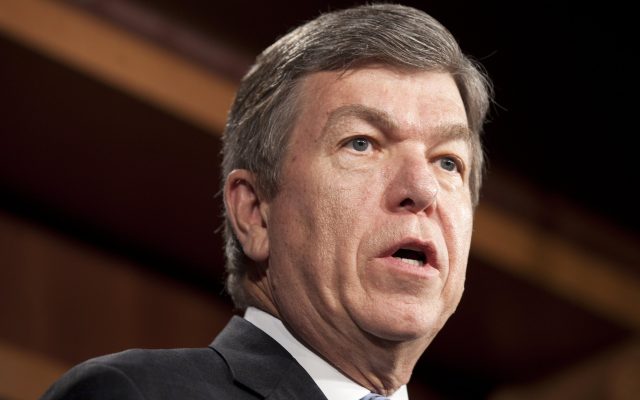 WASHINGTON - JULY 7: Senator Roy Blunt (R-MO) during a news conference on Capitol Hill July 7, 2011 in Washington, DC. Senate Republicans held the news conference to announced a balanced budget amendment and spoke about the potential default by the United States on its debt. (Photo by Brendan Smialowski/Getty Images)

(Farmington) Missouri U.S. Senator Roy Blunt will be in Farmington on Thursday.

Blunt will be at the Farmington Regional Chamber of Commerce at 3 o’clock on Thursday to visit with local leaders.

He’s expected to be a part of a roundtable discussion dealing with jobs and the economy.

It’s one of several stops the senator is expected to make in the area.

Blunt will also be at the Salem Community Center and the Cuba Middle School.