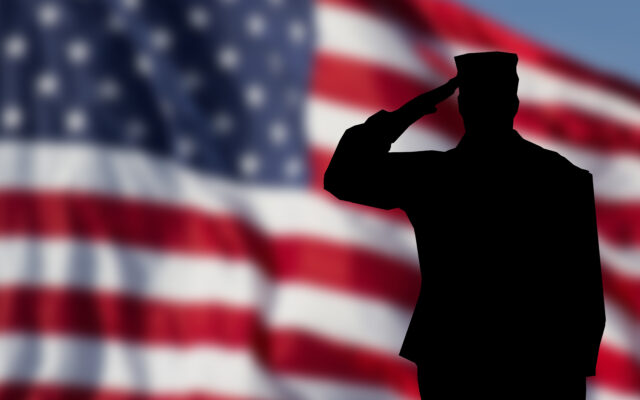 The Promise to Address Comprehensive Toxics Act, or PACT Act, failed in the Senate with a vote of 55 to 42, surprising many as the act had the support of nearly 85 votes a couple of months ago.

Senator Josh Hawley says he supports strong measures to protect our veterans suffering from toxic exposure and intends on voting for the bill’s final passage.

Senator Roy Blunt hasn’t commented yet on Wednesday’s no vote but he voted yes on an earlier version of the bill.