Show-Me Rally in October to be National Rally Event 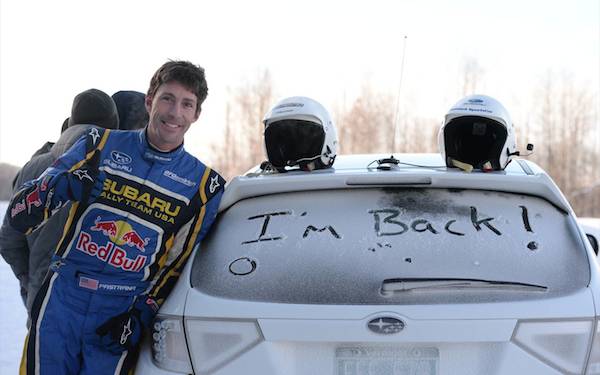 (Potosi) Founded in 1977, the 100 Acre Wood Rally has been a driver favorite since its inception but with Covid-19, this spring’s event, which was scheduled to take place on county roads in Crawford, Dent and Washington counties, was cancelled.

The 100 Acre Wood is known for its sweeping turns and fast straightaways which made this one of the fastest rallies on the American Rally Association calendar.

However, there is good news.

The A.R.A. has selected October 2nd and 3rd, the weekend for the annual regional Show-Me Rally, as a now two-day National Championship event to be ran in those same counties.

He told Regional Radio, the year he won it, about his driving philosophy on our gravel roads in southeast Missouri.

Only two rallies have been completed since Covid-19 began.

The Southern Ohio Forest Rally was last weekend with five more rallies to go this year.

Once again, The Show-Me Rally, now a national event this year, will be held October 2nd and 3rd.