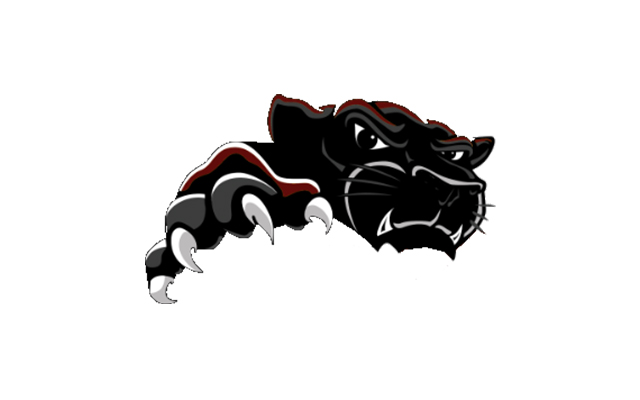 (Annapolis, Mo.) Michaela Ayers capped off her legendary career with the South Iron Lady Panthers by getting the nod to the girls basketball dream team for the second year in a row. Ayers led the Lady Panthers to a 91-24 record over her four years with 4 straight district titles and 2 appearances in the Class 1 semifinals. Ayers says this year was unlike any other.

It’s a family affair for Michaela as she plays alongside her sister Madison and cousin Drew Gayle, but also plays under her father Jeff who is one of coach Graves’ assistants.

Michaela’s basketball career isn’t over as she will travel up to Park Hills to play for Briley Palmer at Mineral Area College. Ayers says she is excited for the opportunity.

This is the second year in a row Ayers has been named to the Regional Radio Dream Team. She’s also a two time Class 1 All State member.