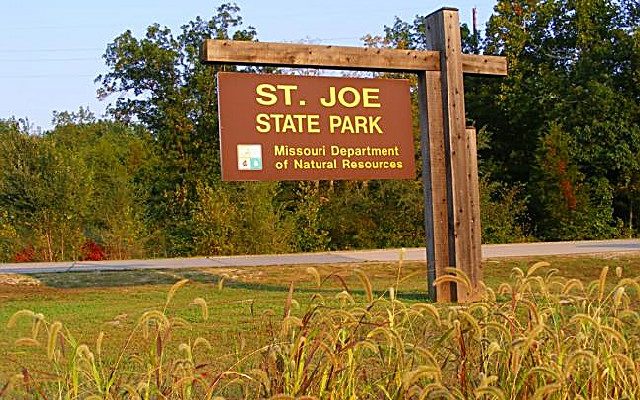 (Park Hills) A.T.V. riding is a big thing at St. Joe State Park near Park Hills and Farmington but there is so much more this park offers.

Sandy McCain is the supervisor of this very large state park.

And if that doesn’t interest you, McCain tells us about other features at St. Joe State Park.

St. Joe State Park is open 7 to 5 daily through March.

The park’s location is where one of Missouri’s first successful mining ventures began in the early 1700’s when miners extracted lead by hand from shallow pits.

St. Joe Lead Company owned the land in 1869 and that’s when the industry took off and the recovery of the world’s richest known deposit of lead began in earnest.

The company consolidated a number of small, independent diggings and emerged as the largest of four principal mining companies in southeast Missouri by 1900.

For more than 100 years, this area, which encompasses the park, produced nearly 80-percent of the nation’s mined lead.

The discovery of rich new deposits in the Viburnum Trend led to the demise of mining at the site.

In 1972, St. Joe Minerals Corporation ceased operations on the property and subsequently donated the land to the State in 1976.

You can get to the park by taking Pimville Road from either Park Hills or Farmington.